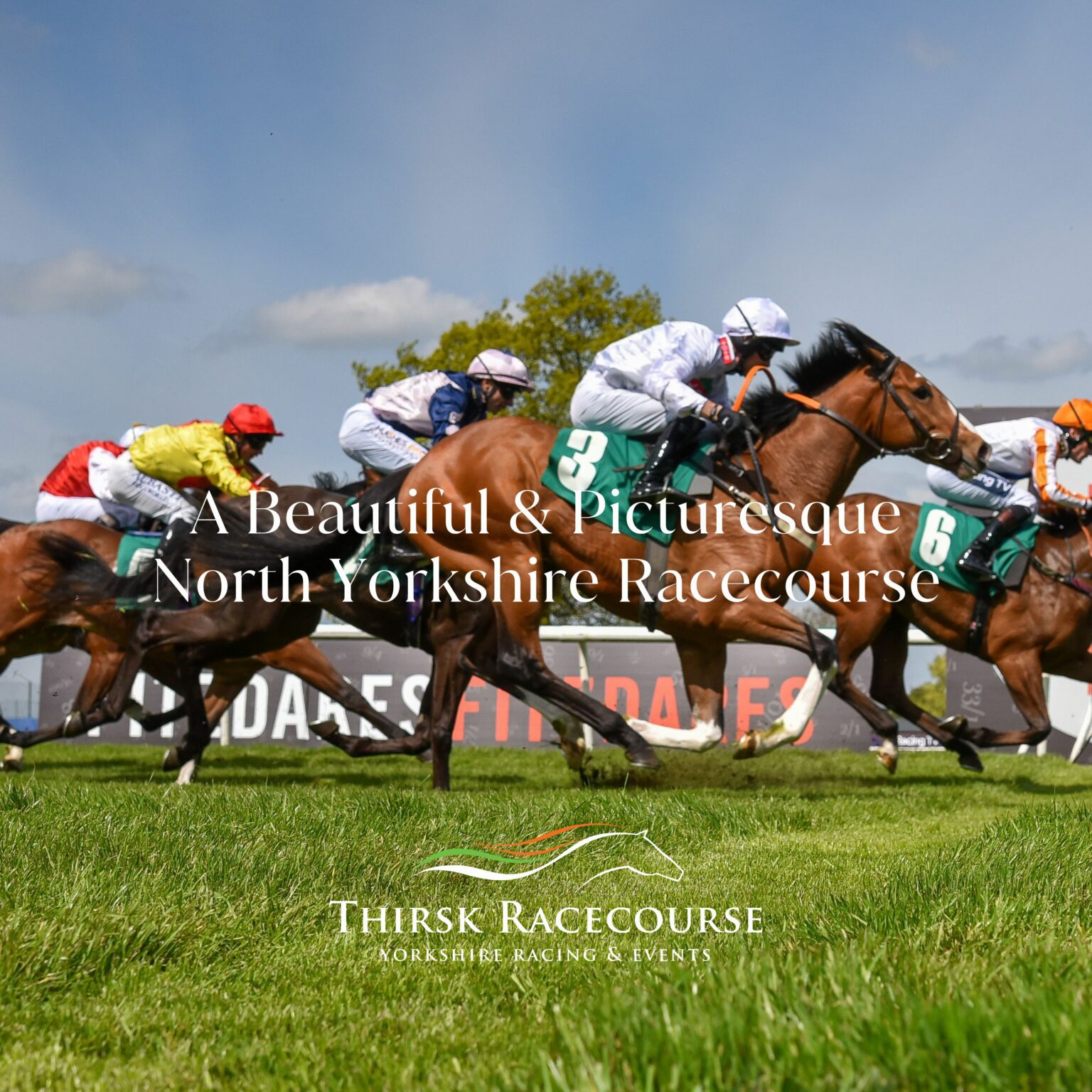 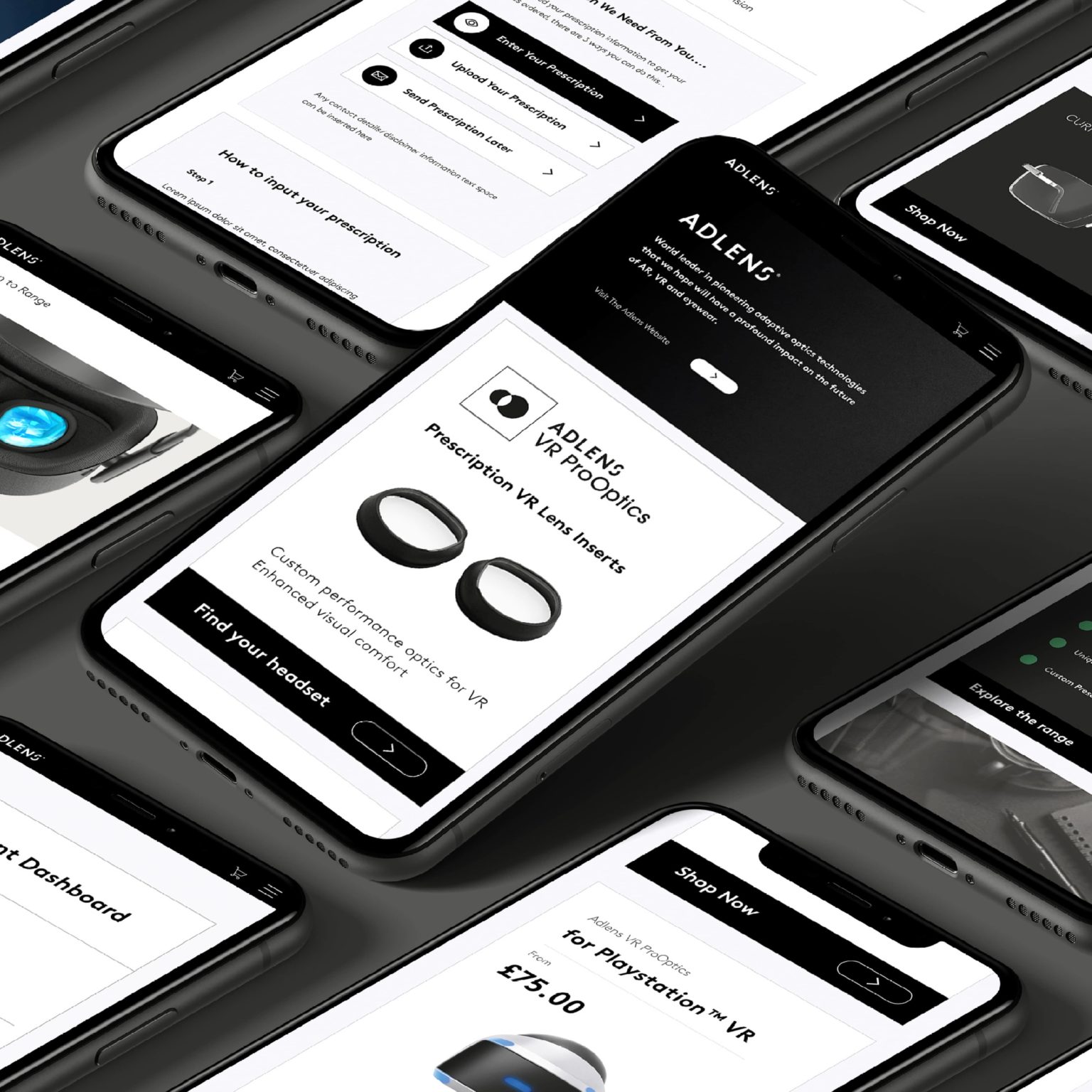 The new world of Stagebox has really pushed things forwards for the company and Bluestone’s ideas and elevation from our first website to now has been top level. Bluestone really pushed the evolution of our company in this phase of development and work and we love it.

A forward-thinking and dynamic website for one of the UK’s leading suppliers of home gym equipment, offering brands such as Davina, Marcy and Inspire and Everlast. A creative and dynamic online experience packed full of energy and movement, positioning Puretec as a leader in their field.

Working with Bluestone98 has been an absolute pleasure. From the initial concept stage right through to the web launch, they have been totally committed and completely engaged in achieving our primary objective of elevating the company to a new level.

We’re really thrilled with our new website, the whole team at Bluestone98 made the process simple and enjoyable. They designed the perfect site for us and added in all the functionality we needed. The aftercare has also been exceptional and the feedback from customers has been amazing.

Drop us a line

Give us a call

Drop us a line